An Evening Under the Stars with Coldwell Banker 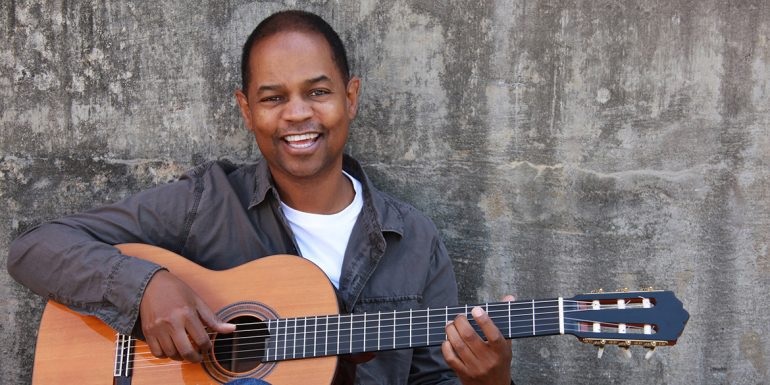 We’re excited to announce that Coldwell Banker Residential Brokerage will be sponsoring the Bank of the West Summer Concert Series at the Hyatt Regency Newport Beach once again. Featuring a packed lineup of legendary musical icons, the series brings together a range of genres to the stage including jazz, smooth jazz, contemporary, acoustic, and vocals. The series will run Friday nights through October at the Hyatt’s beautiful Back Bay Amphitheater. This week’s upcoming concert features Earl Klugh with Keiko Matsui.

Since Klugh released his inaugural album in 1976, the Detroit-born master of the acoustic-classical guitar has become one of the most imitated icons of the instrument, issuing dozens of discs. Raised in the exciting cauldron of Motor City music, Klugh absorbed a wide spectrum of influences from Atkins and Wes Montgomery to Sergio Mendes, Laurindo Almeida and guitar music from Brazil, Argentina and Spain. The pop tunes of Burt Bacharach and the Beatles, as well as The Funk Brothers, Motown’s legendary studio-session band, were also part of the mix, along with the lyrical jazz piano of Bill Evans. So forget the labels and just let the emotions flow while enjoying the sounds Klugh.

Keiko Matsui’s elegant piano melodies and gentle jazz grooves have earned her the reputation as one of the most recognized artists in the genre. An icon of contemporary jazz, she has sold nearly 1.2 million units in the U.S. alone and packed concert halls across the globe.

A proud community partner, Coldwell Banker Residential Brokerage is thrilled to renew the partnership with Hyatt Regency Newport Beach to support an exciting roster of musical talent. We look forward to seeing you at the show this summer!

Great seats are still available, but are selling fast! Get your tickets here.